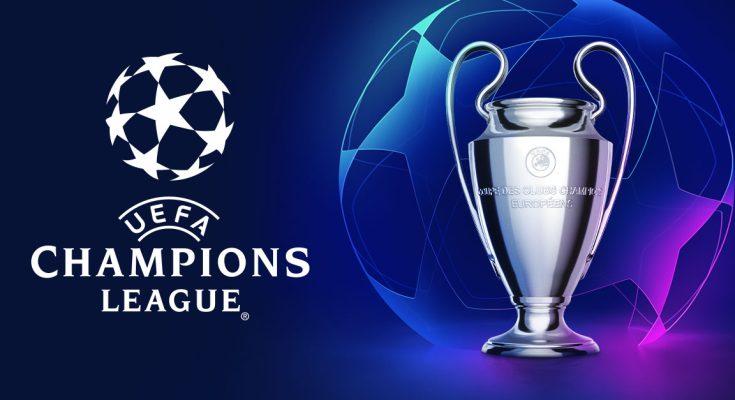 UEFA have denied claims that Chelsea will travel to the Santiago Bernabeu to face Real Madrid before welcoming the La Liga table-toppers back to Stamford Bridge in the next round of the Champions League fixture.

The Blues will play their quarter-final home leg with the record 13-time winners first despite claims the tie would be reversed due to a clash of fixtures with Manchester City’s last-eight opponents Atletico Madrid.

Amendments to the Champions League’s fixture list were expected to be made but per goal, Chelsea will play Real Madrid at Stamford Bridge first, UEFA are said to have confirmed.

However, Chelsea appear set to do so in front of no fans. The Athletic revealed on Wednesday that the Blues face playing their remaining Champions League home match behind closed doors as a result of EU sanctions imposed on the club’s Russian owner Roman Abramovich.

The two European giants have only met once before, at the semi-final stage of last season’s competition. Tuchel’s side prevailed 3-1 on aggregate on that occasion before overcoming Premier League rivals City to be crowned European champions in Porto.