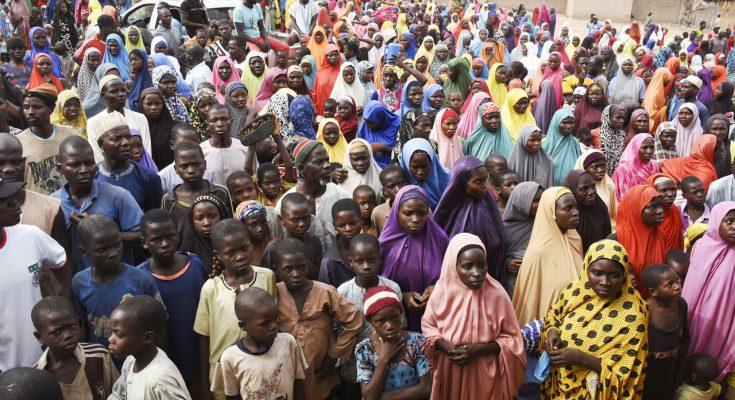 A new report from the United Nations has raised alarm over the growing internally displaced people’s population in North-eastern Nigeria.

In the report, the UN blamed the rise on the unabating humanitarian disaster precipitated by the Boko Haram terrorism in the region.

At the end of 2018, there were 2.2 million internally displaced persons in Nigeria, representing a 27 per cent increase during the year, according to the United Nations High Commission for Refugees in its newly released Global Trends report.

Yemen and Afghanistan are behind Nigeria as countries with the highest number of internally displaced persons due to conflict.

All over the world, 70.8 million people were forcibly displaced by the end of 2018, according to the report released to coincide with World Refugees’ Day on Wednesday.

This population includes, first, 25.9 million refugees, who are forced to leave their countries due to violence or persecution.

The second category is 3.5 asylum seekers, the people outside their country of birth who are under international protection but are yet to be granted refugee status.

The third is the population of IDPs, people displaced within their own country, which reached an unprecedented 41.3 million at the end of 2018, from 40.0 million in the previous year.

“The small declines of the previous years were reversed and the internally displaced population in 2018 was the largest ever reported by IDMC (Internal Displacement Monitoring Centre),” the report said.

With 2.2 million people, Nigeria takes some 5.2 per cent of the global population of IDPs and is sixth among the top 10 countries with the largest IDP populations.

7bforex review: is it a legit or scam forex broker?