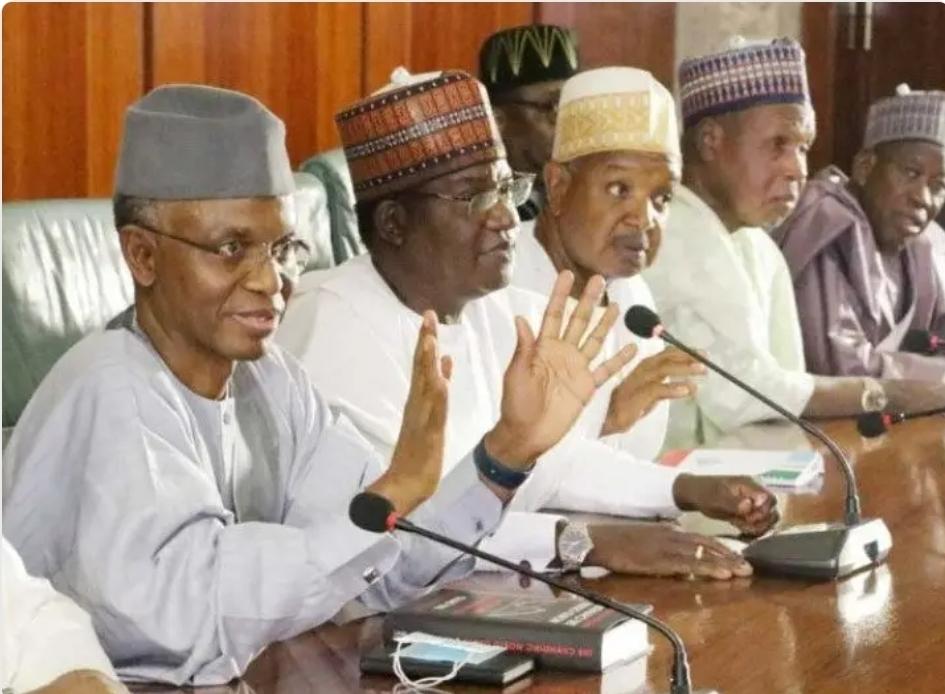 On Thursday, Malami said that the NGF has no basis to reject the proposed deduction of $418 million from the Paris Club refund, adding that the consultants’ claims are justified.

Reacting to the statement in an interview, Abdulrazaque Bello-Barkindo, the forum’s head of media and public affairs, said the consultants involved in this saga are using the AGF to get the money from the states.

“The Paris fund money has been exhausted, and the consultants and the attorney general are expecting the money to be deducted from states’ accounts from sources over 52 or 58 months. That is unheard of.

“And what the NGF is saying is that there is no money to be paid and the monies that have been paid are gross errors.

“Where they are asking the monies to be gotten from is the biggest sacrilege. This money belongs to the states, the masses of this country and because you’re powerful, you want money to be taken and given to you.

“That’s why they are using the attorney general of the federation to get the money at the source because the state does not have any reason [to pay].

“What the attorney general is claiming that there is a consent judgement is what the NGF is saying did not exist.

“What the NGF is saying is tasking is evidence of work done. Some of them said they have constructed primary health cares across the country, and other said they have provided boreholes, these are physical things that you can show.

“This matter is in court. The court is the only authority that can determine clearly whether there is a reason for payment or not, why are highly placed lawyers afraid of their own platform?”

There had been controversy over consultancy fees amounting to $418 million from the Paris Club refund.

In 2021, the governors obtained an order from a federal high court in Abuja restraining the federal government from deducting the money from states’ accounts for the purpose of paying the disputed debt.

The forum had also accused Malami of bias in handling the controversial debt, questioning his role in the process.