The lawmaker’s mother was kidnapped on the night of Monday, September 2nd 2019, by six unknown gunmen all armed with AK 47 rifles.

She has so far spent six days in the kidnappers’ den.

The kidnappers earlier requested for a N50,000,000 ransom, but Jinjiri says the police have no knowledge of any payment of a ransom to the kidnappers. 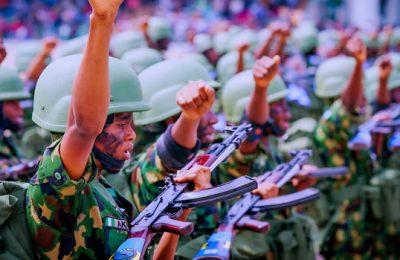