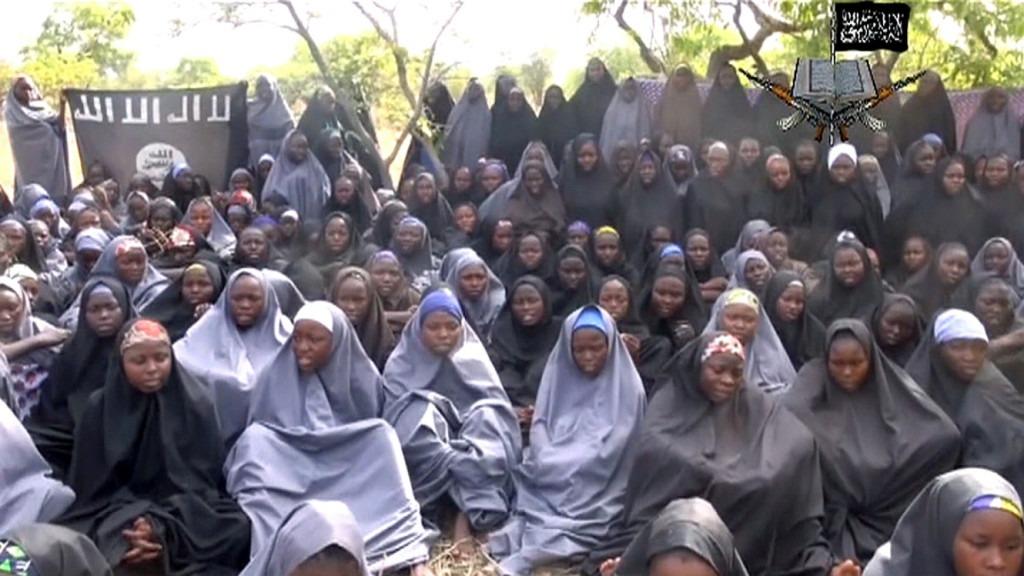 The Nigerian military has presented two more Chibok schoolgirls rescued by troops of Operation Hadin Kai in Borno State to the general public.

The rescued Chibok schoolgirls according to Maj. Gen Waidi are Yana Pogu who was rescued with four children and Rejoice Penki rescued with two children.

He added that the two girls are in serial numbers 19 and 70 of the list of the abducted Chibok Schoolgirls.

Presenting the rescued Chibok schoolgirls to journalists on Friday in Maiduguri, Borno State, the General Officer Commanding (GOC) 7 Division of the Nigerian Army, Maj. Gen. Shiaibu Waidi, said the troops of the Operation Hadin Kai have rescued 11 of the abducted Chibok girls in the last five months.

He said that the rescued women were undergoing medical examinations with their children for eventual handing over to the Borno State government.

In the same vein, the Theatre Commander Operation Hadin Kai, Maj. Gen Christopher Musa, who announced the opening of a new camp for hosting repentant Boko Haram members that were surrendering, assured that the new camp was in a safe area where the military could secure it.

He said, “Based on assessment, we looked at the areas that can be properly defended.”

Maj. Gen Musa commended the Air Taskforce Operation Hadin Kai for the collaboration that has resulted to the success recorded.

He further assured that the theatre command OPHIK will continue to work hard to ensure more of the abducted Chibok girls and other kidnapped victims are rescued.

EU, G7, Australia to cap price on Russian oil at $60 per barrel