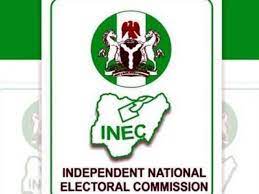 The Independent National Electoral Commission has said its portal for recruitment of ad-hoc staff for the 2023 general elections would be opened from September 14.

The commission disclosed this in a letter signed by A.T Yusuf, for the INEC Secretary, on Wednesday.

According to the letter, the exercise, which will be launched through INECPRES, will be opened to others categories of ad-hoc staff except collation/returning officers.

The letter addressed to all Resident Electoral Commissioners, requested the cooperation of all administrative secretaries, head of departments, among others, to attain the required number of ad-hoc staff per state.

EU, G7, Australia to cap price on Russian oil at $60 per barrel