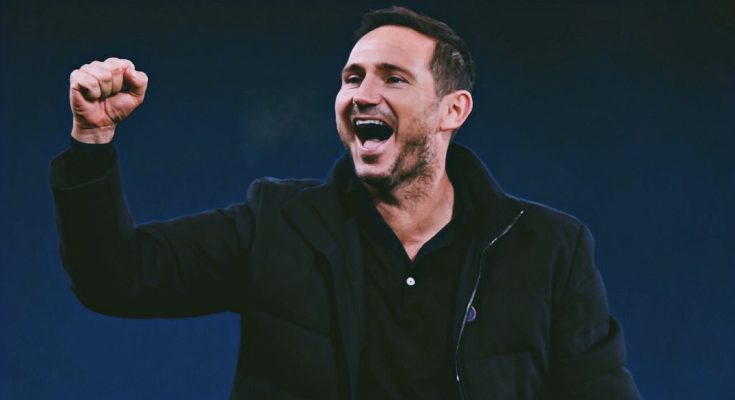 Former Chelsea manager and club legend, Frank Lampard has become the fifth player to be inducted into the Premier League Hall Of Fame

The 42-year-old also holds the record for being the highest goal-scoring midfielder in the premier league with 177 goals in 609 appearances for West Ham, Chelsea, and Man City clubs.

The Englishman joins the likes of Alan Shearer, Thierry Henry, Roy Keane, and Eric Cantona in the Hall of Fame.