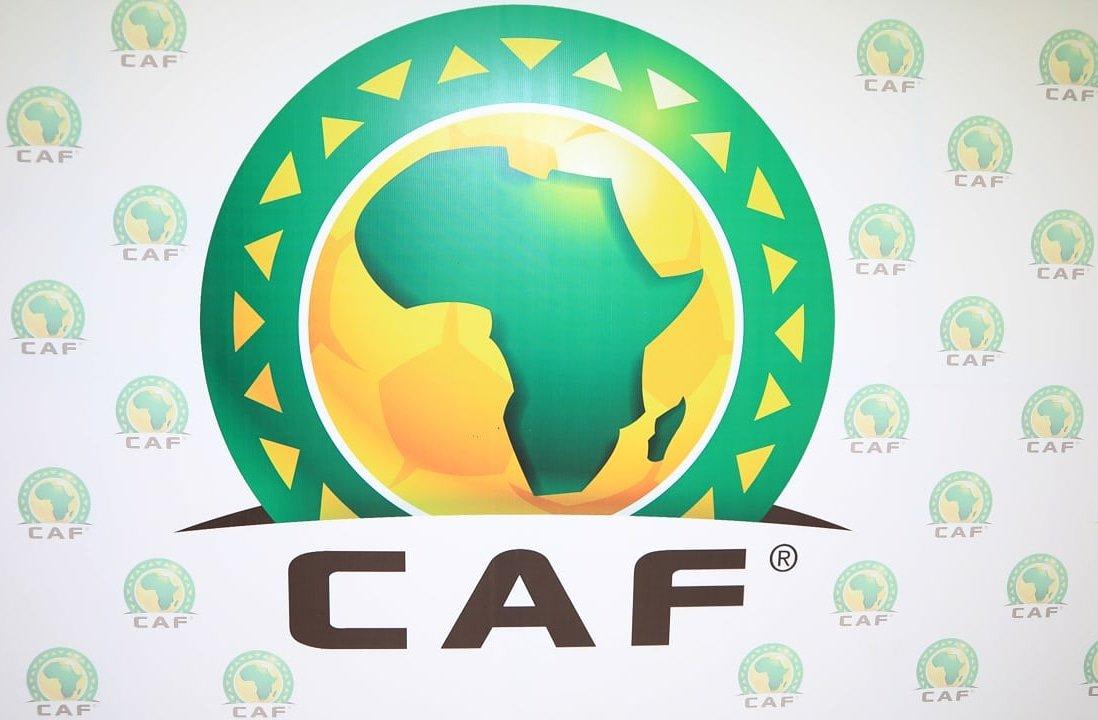 Bakary Papa Gassama from The Gambia has been appointed as the center referee for the African Cup of Nations semi-final between Algeria and Nigeria by the Confederation of African Football (CAF) Referees’ Appointment Committee.

The game will take place at the Cairo International Stadium on Sunday.

The 40-year-old FIFA badge referee is widely regarded as one of the best referees on the continent and was among the few Africans selected for the 2018 FIFA World Cup in Russia.

For Sunday’s game, Gassama will be assisted by El Hadji Malick Samba from Senegal and Seydou Tiama from Burkina Faso as Assistant Referee one and two respectively, while Victor Gomes from South Africa will serve as a fourth official and Issa Yaya from Chad will be the fifth official.

CAF has also confirmed the Video Assistant Referees (VAR) Referees appointments. Pol Van Boekel from the Netherlands will lead the VAR officials alongside Janny Sikazwe from Zambia and Zakhele Siwela from South Africa as assistants.

Nigeria and Algeria will clash for the 21st time at senior men’s level on Sunday night in an AFCON 2019 semi-final encounter.